But the ads for its new 300 sedan seek to portray the 300 as a car that drivers aspire to own. They portray luxury as something earned through hard work, not only with Dre, but in additional ads featuring NFL rookie sensation Ndamukong Suh and high-fashion designer John Varvatos.

Each ad will show the personalities hard at work or visiting their humble roots. The ads plant the idea that buying the just-redesigned 300 is a reward for labor.

The announcement will be made today at the press preview for the New York International Auto Show. The ads begin airing next month.

Chrysler is being closely watched in the ad community for its new, brash attitude. It began its successful “Imported from Detroit” campaign with the artsy, hip-hop-themed, long-form Super Bowl ad with Eminem, the midsize 200 and scenes of Detroit. The idea was that the city — and Chrysler — are on the rise.

Chrysler Group, now run by Fiat, still is recovering from its 2009 bankruptcy reorganization and remains partially owned by the U.S. government.

All three stars of the Chrysler ads have a Detroit connection, in keeping with the “Imported from Detroit” theme.

Unlike the Detroit-made 200, the full-size 300 is made across the river in Windsor, Ontario. But the automaker says the campaign is meant to invoke the “spirit” of the Motor City. Chrysler’s headquarters is in Auburn Hills, a Detroit suburb.

Still, Chrysler expects its new campaign will be potent. The spots show:

•Dre, a major figure in the West Coast rap scene, going back to his start in Los Angeles. His connection to Detroit? He played a big role in the career of Eminem. Dre is shown at work, not only in music, but with his premium headphones and iPod speakers business, Beats by Dr. Dre.

•Suh, a Detroit Lions rookie who quickly became a star, returning to the family home in Portland, Ore., and getting hugs from his mom. The ad aims to show how far the 6-foot-4, 307-pound defense tackle has come in his 24 years.

•Varvatos, a star of the fashion world for his hip, casual men’s designs, working late at night in his New York studio. Since he grew up in Detroit, the goal was to “show where you are going — without forgetting where you are from,” Francois says.

With both the stars of the ads and the car, the goal was to “keep it real.” Francois says the celebrities were chosen because they are authentic success stories, not just famous. The car, too, is shown as true luxury, not a pretender.

“This is a departure from traditional advertising,” Francois says. “I want to be at least as visible as my competitors — (even) without having the same resources.” 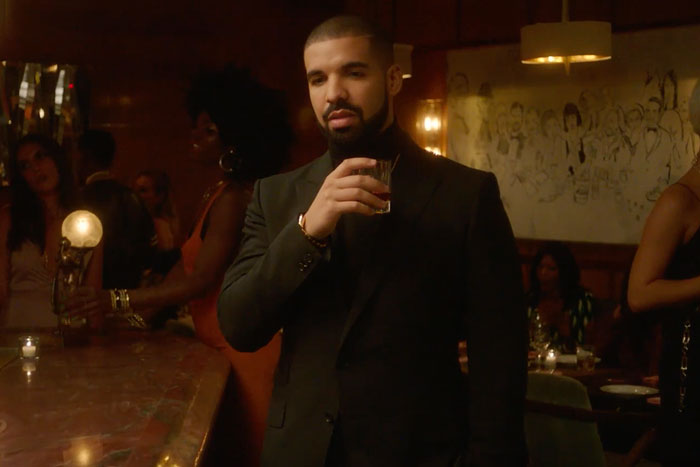 Drake and His Dad Star in Virginia Black Commercial [VIDEO]