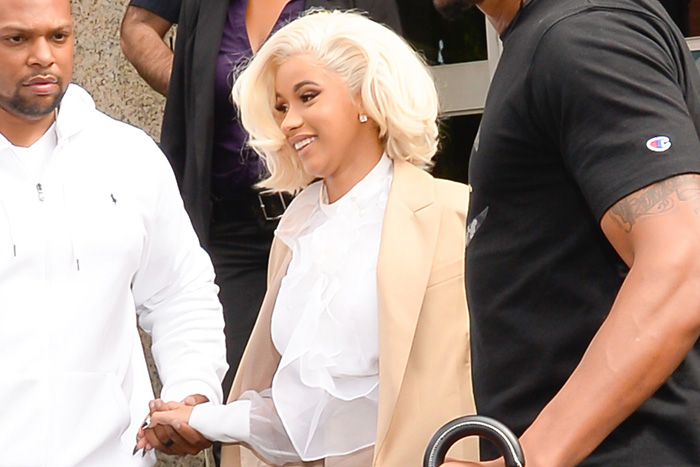 Cardi B surrendered to police in New York on Monday morning (Oct. 1) in connection with a strip club fight.

The Bronx-born rapper was not arrested but will be ordered to appear in court for her role in an August strip club brawl, according to TMZ

She turned herself in at a Flushing precinct in Queens before 10 a.m. Her face was covered by umbrellas as she exited a vehicle and walked inside. She did not address reporters who were waiting outside.

Sources say Cardi will be charged for allegedly ordering an attack on two bartenders, sisters Jade and Baddie Gi, at Angels Strip Club in Queens on Aug. 29. The “Bodak Yellow” rapper was at the strip club with Migos, who was performing at the club that evening.

The sisters claim that Cardi believed Jade had slept with her husband Offset, and ordered her crew to attack them with bottles, chairs, and a hookah. They also say Cardi threw at least one bottle at them. The women were reportedly injured but declined medical treatment.

Cardi, who performed at the Global Citizen Festival in New York over the weekend, will be charged with two misdemeanors for reckless endangerment and disorderly conduct. She was not arrested when she surrendered, but did receive a summons to appear in court.

“Whether she’s a famous rapper or a common street hood, she’s got to be held accountable for her criminal actions,” said Joseph Tacopino, an attorney for the sisters. “It’s as simple as that: She ordered the beating after threatening my clients and later participated in an assault against them.”

A source close to Cardi says the attack was “spontaneous” and was triggered after someone threw a drink. They claim nothing was planned.

The incident occurred about a week before Cardi B’s altercation with Nicki Minaj. The new mom was escorted from a New York Fashion Week party after allegedly throwing a shoe at her rival.

Beyoncé & The Weeknd To Headline The Made in America Festival 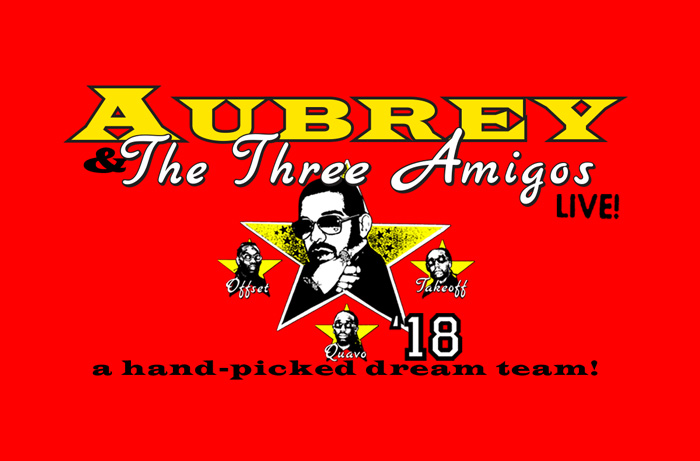 Drake Announces the “Aubrey and The Three Amigos Tour” With Migos