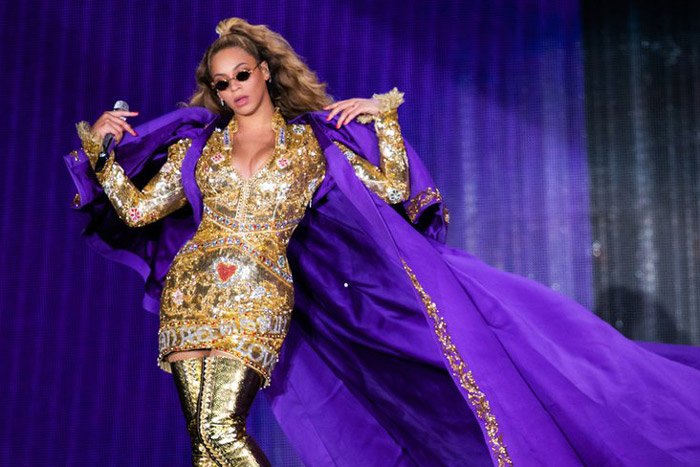 Beyoncé once again proved why she’s in a class of her own after a stage malfunction left her stuck in the air on Saturday (June 30).

After performing “Young Forever” with JAY-Z during the end of their “On the Run II Tour” stop in Warsaw, Poland, the floating stage malfunctioned. Stagehands scrambled to help the couple make an exit as the credits rolled behind them.

Poland has a long history of people doing things in an unconventional manner in order to succeed. Tonight @Beyonce joins them by taking an emergency ladder to leave the stage ❤ #beyhive #otr2 #OTRIIWarsaw #OTRII pic.twitter.com/6dUj27vo0d

Always a professional, Bey made the best of the moment by performing some quick dance moves to keep fans entertained until an emergency ladder was eventually brought in. Mr. and Mrs. Carter safely made their way off the stage as the crowd continued to cheer.

The superstar couple will continue the European leg of their “On the Run II Tour” through July 17 in Nice, France before kicking off the North American leg on July 25 in Cleveland. 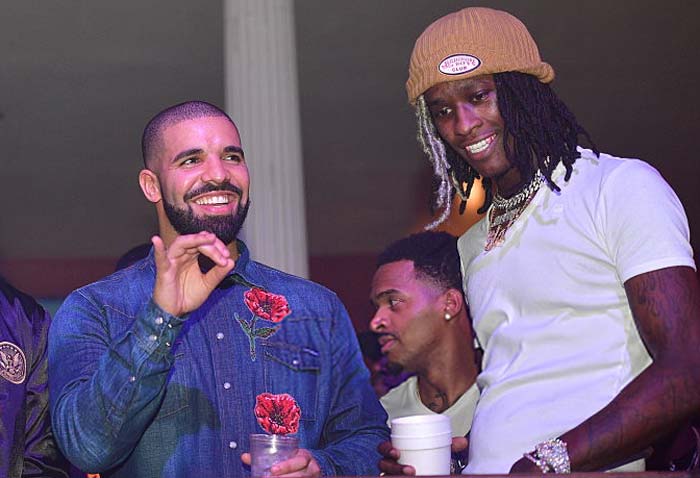