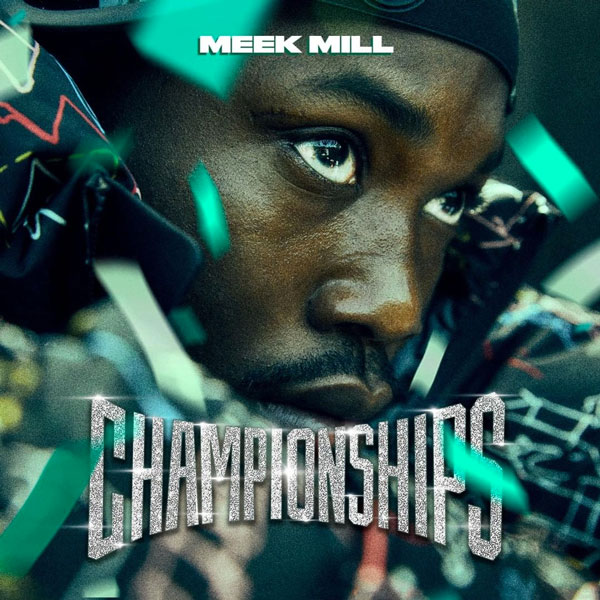 Meek Mill came to win. Seven months since his release from prison, the Philly rapper makes a triumphant return with his new album Championships.

But the most anticipated track may be “Going Bad” with Drake, which marks their first collaboration since squashing their highly-publicized beef.

To celebrate the album, Meek will head out on “The Motivation Tour.” The 16-city U.S. trek kicks off Feb. 19 in Miami and travels to L.A., Chicago, New York, and his hometown of Philadelphia, before wrapping March 24 in Atlanta.

#MeekMill sits down with #Ebro and talks his new album #Championships that has a #CardiB feature and no #NickiMinaj feature and more. •swipe• #HHUCIT

#MeekMill sits down with #Ellen and talks #PrisonReform and more. •swipe• #HHUCIT