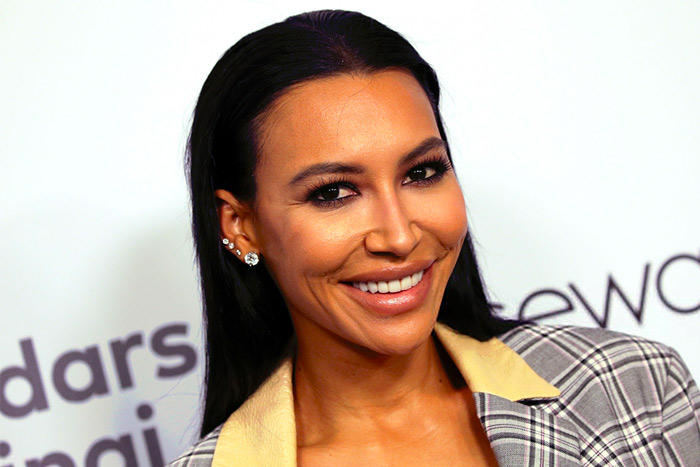 The search for Naya Rivera continues after she went missing on Wednesday evening.

The “Glee” actress is feared to have drowned in Lake Piru in Ventura County, Calif. Rivera rented a boat about 1 p.m. Wednesday with her 4-year-old son Josey, according to the Ventura County Sheriff’s Office.

Prayers up for actress #NayaRivera, who played Santana Lopez in the hit TV musical show “Glee,” was missing feared drowned on Wednesday at Lake Piru, California, authorities said. … Ventura County Sheriff’s office said late on Wednesday it had identified the missing person as Naya Rivera and a search and rescue operation would continue in the morning. … Rivera, 33, had rented a boat in the early afternoon along with her four-year-old son, CBS Los Angeles reported, citing the sheriff’s department. … Her child was found alone in the boat about three hours later by an another boater, but was said to be unharmed, the report said. … The child told investigators that he and his mother were swimming, but his mother never got back into the boat, it added. #HHUCIT

The boy got back onto the boat after a swim, but his mother did not follow. “We’re going on the belief that she did go in the water, and we have not been able to locate her. So this may well be a case of drowning,” said Ventura County Sheriff’s Capt. Eric Buschow.

About three hours after they left the dock, another boater discovered a boat drifting with a child asleep onboard. Authorities were notified and they began searching for Rivera from air and with a dive team on Wednesday evening. The lake was closed to the public as the search resumed on Thursday morning.

The missing person at Lake Puru has been identified as Naya Rivera, 33, of Los Angeles. SAR operation will continue at first light. @VCAirUnit @fillmoresheriff @Cal_OES pic.twitter.com/bC3qaZS3Ra

Rivera’s son, who is currently with family, was wearing a life vest and an adult life vest was found on the boat, reports the Los Angeles Times.

Friends including Jackée Harry and Demi Lovato have asked for prayers amid the search. “Please pray for @nayarivera to be found safe and sound,” Lovato said on Instagram. 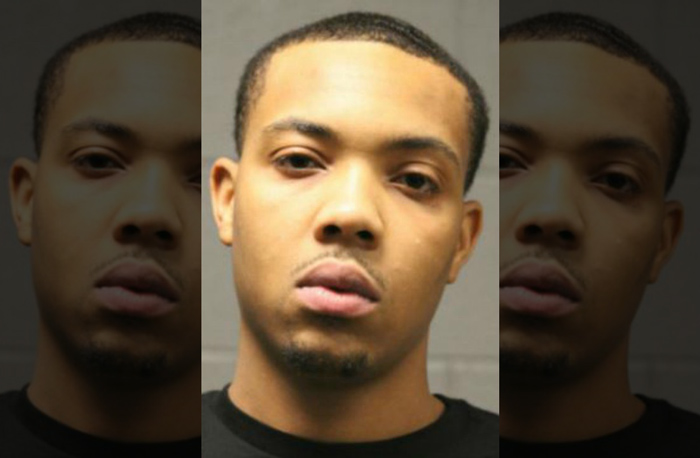