In a recent interview with Funkmaster Flex on New York Hot 97, 50 Cent talked about his latest album, Before I Self Destruct, and who is to blame for the low projection sales.

“With the actual outcome of the project, once the record leaks from the international plant, what more can I do,” said Fifty.

As reported earlier, Before I Self Destruct is projected to only sell between 150,000 and 160,000 units by next week, the lowest of any of his previous debuts. Even with the exclusive early release of the album via iTunes, which was initiated to decrease the number of internet leaks, the album only sold 46,000 downloads during the one week window, according to hitsdailydouble.com.

“I held the record long enough to get it to them, to mix and master it and for them to ship it and then it leaks from the plant internationally, I’m like come on, then that’s it. They lost the ball. You know what I mean, if the numbers look funny to me, it’s they fault,” he continued.

Before I Self Destruct is Fifty‘s fourth and final studio album under Interscope, and features DJ Premier, Dr. Dre and Timbaland, annd appearances by Eminem, Lloyd Banks, Ne-Yo and R. Kelly. 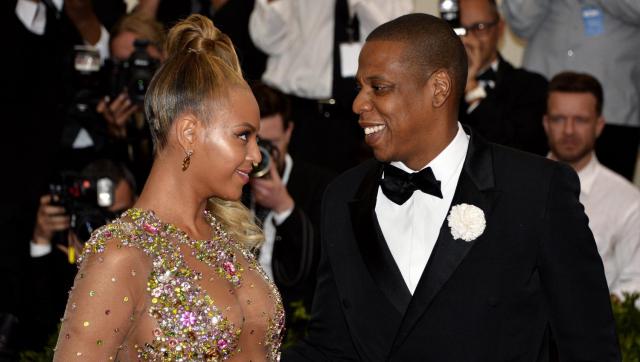